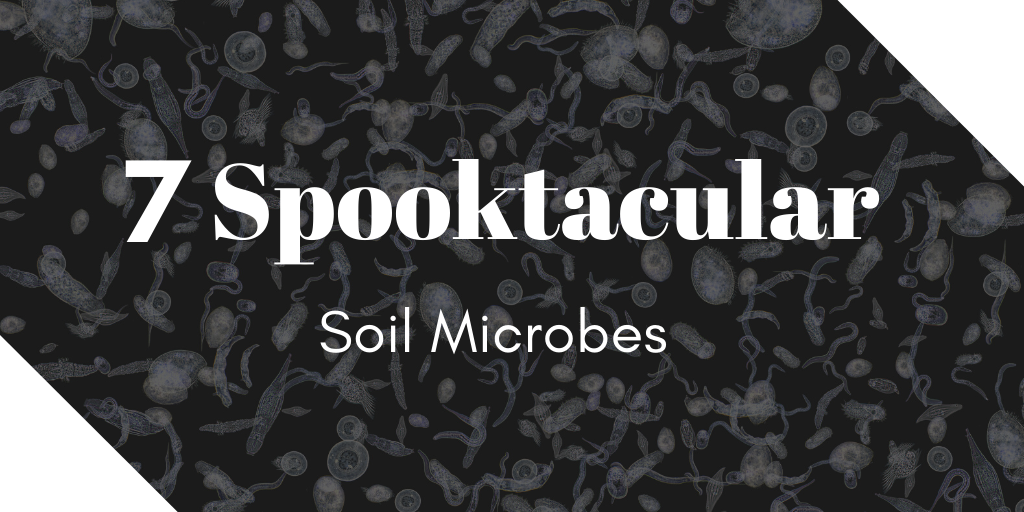 Our blog subscribers already know that we have a passion for soil microbes. We’ve spent dozens if not hundreds of blog articles talking about how leveraging the right consortium of beneficial soil microbes can lead to big agronomic payoffs - whether you are a lawn care company owner looking to reduce the use of your fertilizer, a farmer looking for a higher ROI on their crops, or a golf course superintendent looking to increase playability - soil microbes hold the key.

But, in honor of Halloween, we decided to mix things up. Instead of talking about all the beneficial soil microbes, today we are going to talk about 7 spooky soil microbes. The kind that causes big agronomic damage, and keeps green industry professionals like yourselves up at night.

And before you ask, no these microbes aren’t in any Holganix products. ;)

A deadly predator, nematodes are estimated to cause $80 billion in crop yield loss a year. If that doesn’t make you quake in your boots - I don’t know what will.

When predatory nematodes run rampant, farmers and turf professionals are forced to use harsh, expensive nematicides to literally fumigate the soils or sacrifice their crop to the infestation.

But not all nematodes are evil. About half of the nematode species are beneficial or benign.

Treating nematodes without the harsh, expensive fumigates? Holganix has a technology currently under development that has shown promise with nematode reduction by up to 80% on certain species both in the lab and in the field.


Phytophthora literally means The Plant Destroyer in Greek. This bad guy was the infective agent of the potato blight that caused the Irish Potato Famine in 1845. It’s unclear how many people died from the famine, although the number is well into the millions.

Today, The Plant Destroyer is still the most destructive pathogen of certain crop types including potato, tomato, and many ornamental species.

Difficult to treat chemically, most farmers rely on plant resistant varieties in order to combat Phytophthora.

While the Photorhabus Luminescens doesn’t target plants, it deserves a spot of honor on this spooky microbe list.

This deadly microbe causes anthrax poisoning in animals and humans. The disease can be deadly - causing skin, lung and bowel disease. Bacillus Anthracis is so deadly, it has been harnessed as a biological weapon by several countries.

Not only does it attack crops, but it produces mycotoxins that can be harmful to people and animals. In fact, it has been used as a biological weapon commonly dubbed “Yellow Rain”.

But, not all fusarium are evil. Many species are perfectly harmless.

They are often difficult to control because of their ability to survive in the soil for long periods of time even without a host. To battle, this fiend, take note of symptoms characteristic of early-stage disease and harness biological or chemical practices when you see an infection start to take root. Cultural practices like crop rotation can also help minimize its effect.

Myxococcus Xanthus travel in swarms known as a “wolf pack”. They hunt other microbes, swarming over the microbes and consuming everything its path. They paralyze the unlikely victim and slurp it up.

While not pathogenic in nature - Myxococcus Xanthus and their wolf pack-like hunting policy is spooky enough for our list!

Specifically, this bacteria targets dicots such as tomatoes, roses, and walnuts.

Are one of these spooktacular microbes keeping you up at night? Beneficial soil microbes are nature’s superheroes that naturally combat villains like those listed above. Harnessing the power of beneficial soil microbes improves soil health which promotes healthier, stronger plants that are more tolerant against stressors like disease. 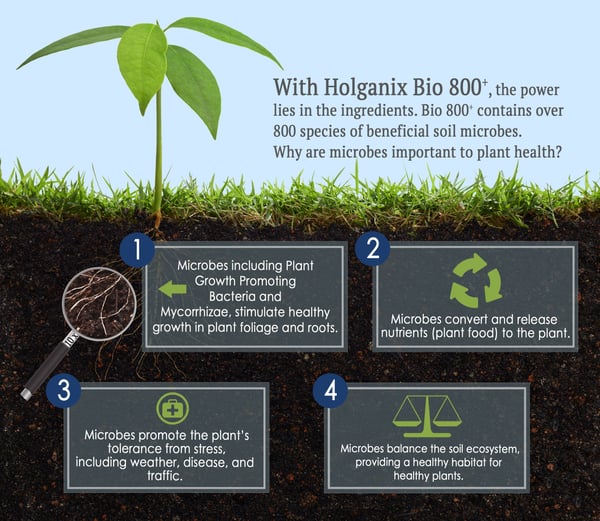 Holganix Bio 800+ contains over 800 species of beneficial soil microbes. Whether you are a lawn care company owner looking to reduce the use of your fertilizer, a farmer looking for a higher ROI on their crops, or a golf course superintendent looking to increase playability - Holganix Bio 800+ is the key. 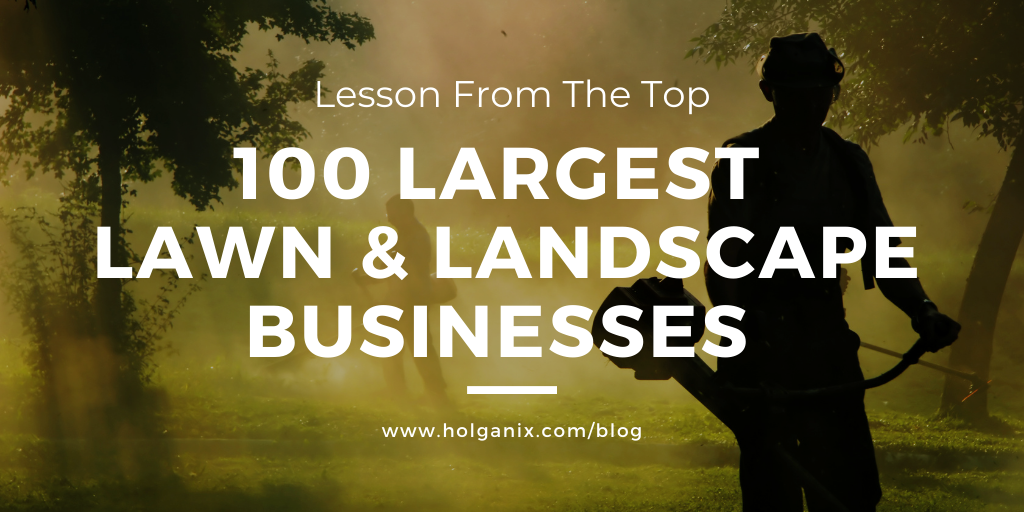 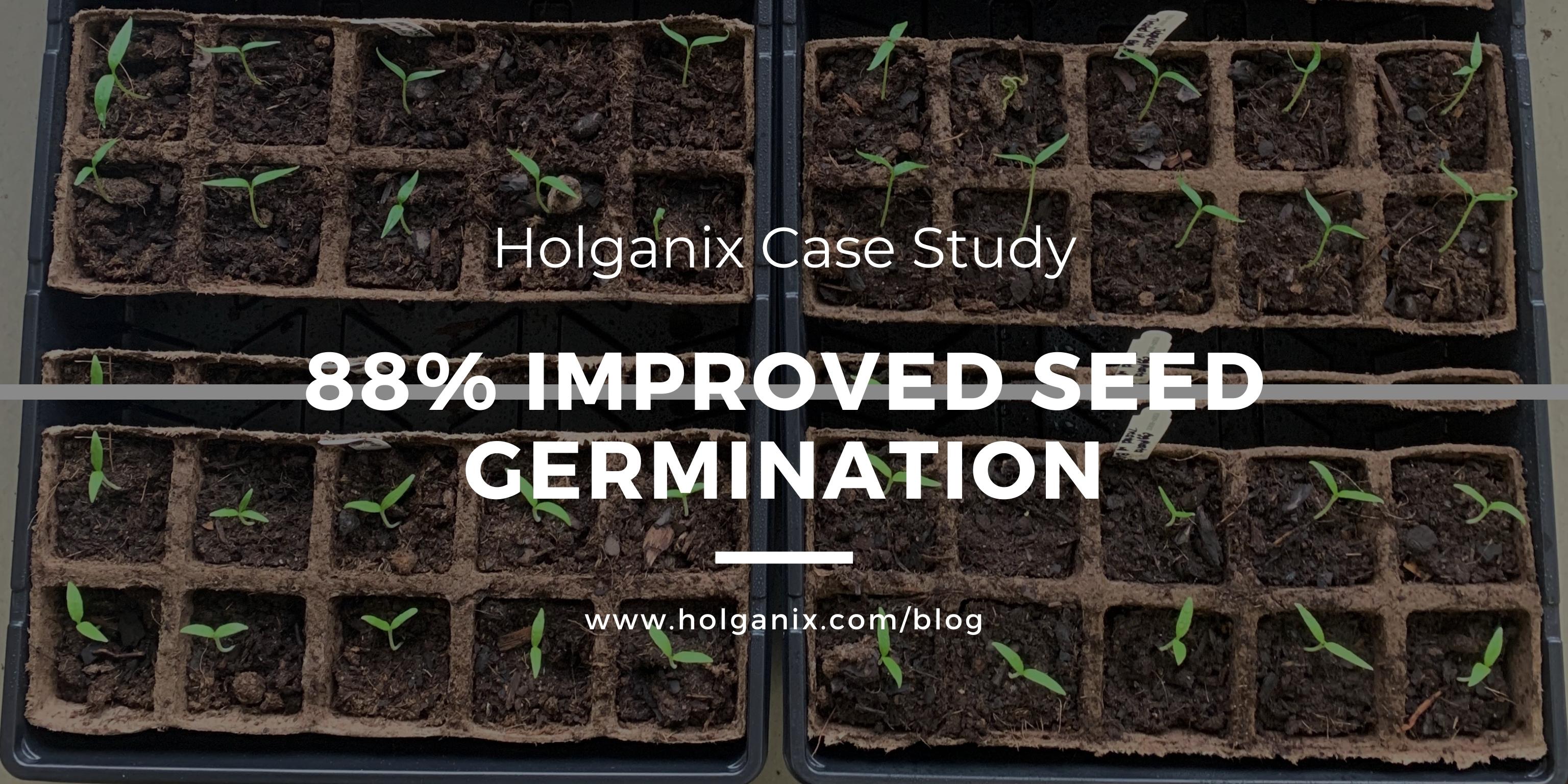 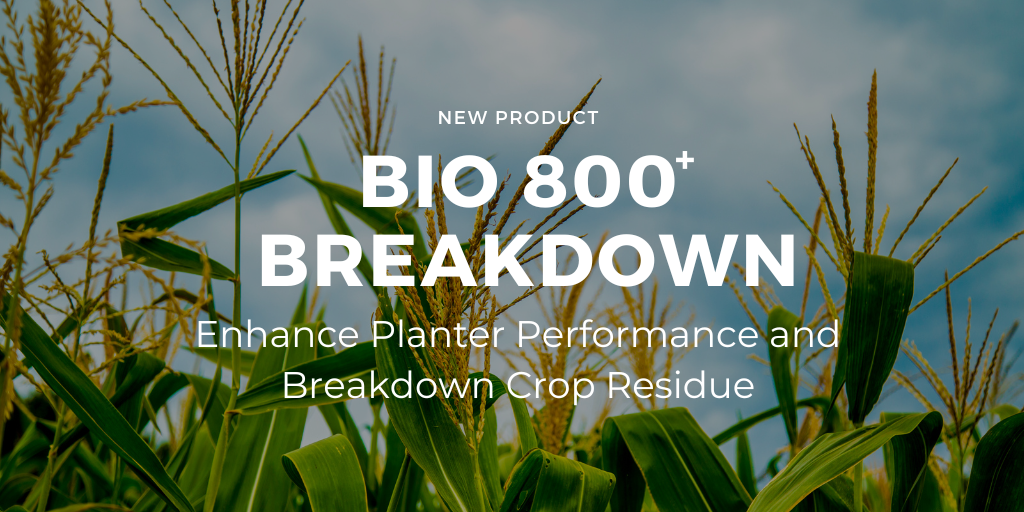