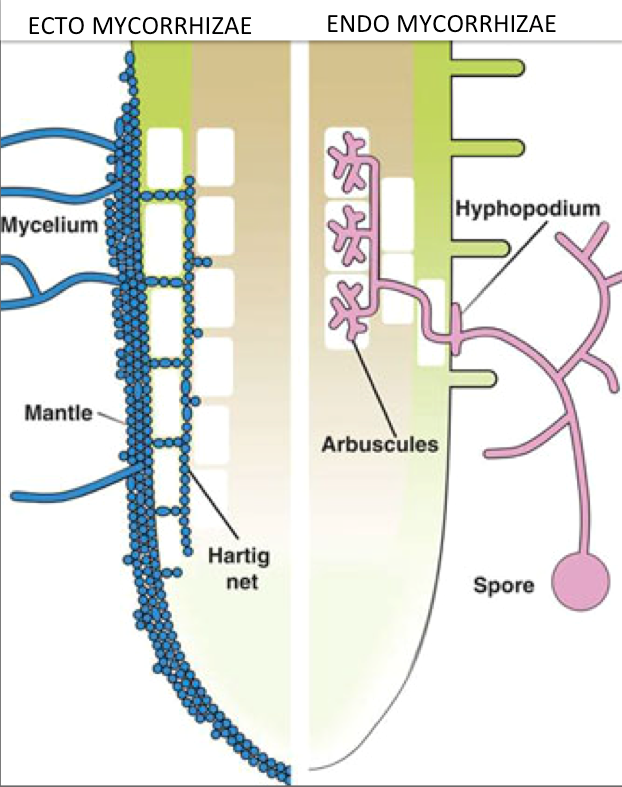 Soil is home to biology!

The soil is truly a living thing, filled with millions and billions of life forms, busily working away according to Mother Nature’s plans. In fact, one teaspoon of agricultural or turf soil contains:

What happens in the soil when everything is balanced and functioning as Mother Nature intended?

1. All functional soil is a balanced environment, where plants, microbes, protozoa, nematodes and worms contribute to the well-being of each other.

For example, plants exude sugars, amino acids and organic acids through photosynthesis into the soil. Bacteria and fungi then eat the plant exudates. Next, the bacteria and fungi are eaten by each other, as well as by protozoa, nematodes and worms. In the end, all soil organisms die (including plants) and become organic matter. This dead biomass then becomes food for the living organisms in the soil. 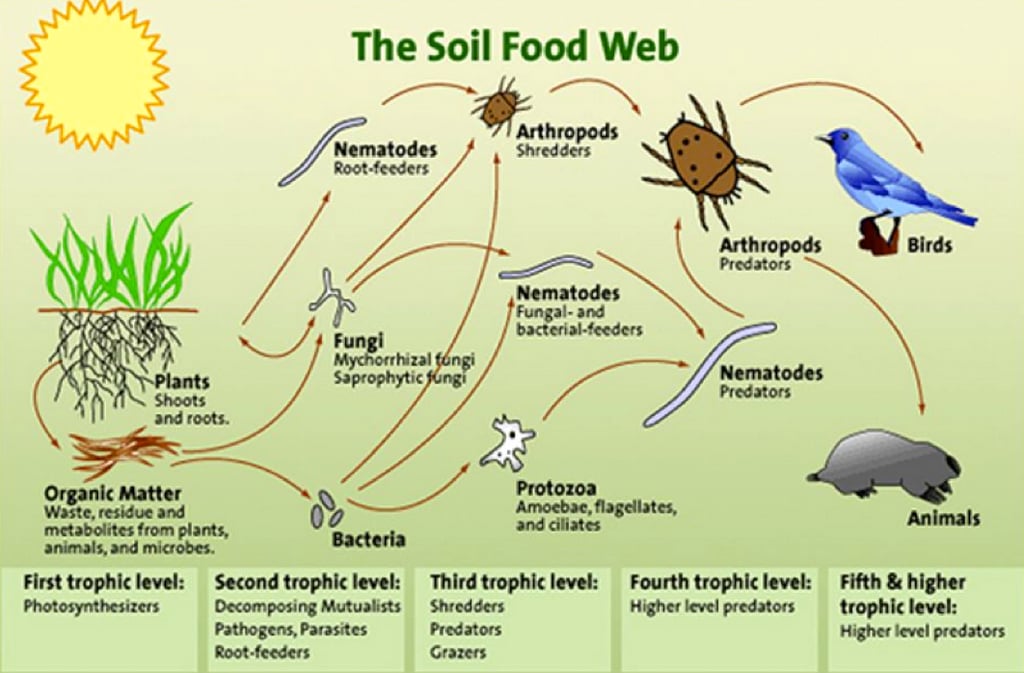 2. In a functional soil, biology contributes to soil structure.

Exudates from plant, microorganisms, and multi-celled organisms serve as a glue assisting in the aggregation of soil particles. While worms, tunnel in the soil, creating air space and to facilitate drainage within the soil.

4. In a functional soil, organisms (including plants) contribute to a mineralization cycle.

Nitrogen fixing (rhizobia) live in a symbiotic relationship with roots of legumes (beans, alfalfa, clover). The bacteria receive sugars and other plant chemicals from the plant and in return, Rhizobia convert nitrogen from the soil atmosphere into nitrogen compounds usable by the plant.

Nitrifying bacteria live in the soil (not in direct association with plants). These bacteria change nitrogen in the soil from ammonium to nitrite and then to nitrate (a plant usable form of nitrogen).

6. In a functional soil, certain fungi live in symbiotic (help each other) relationships with plants. 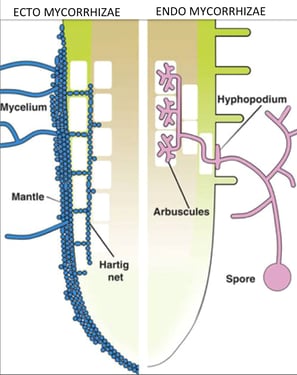 xample, mycorrhizae are fungi that live in direct association with plant roots. In this relationship the plants provide sugars, amino acids and other plant acids to the fungi. The fungi then facilitate water and nutrient uptake by the roots.

Fungi have evolved to be expert organisms for decomposition of lignin, which is abundant in tree, leaf and branch litter on the forest floor. This is one of the reasons why fungi dominate in forest soil as opposed to agricultural or turf soil. On the other hand, agricultural and turf plants exude large amounts of sugars and organic chemicals. These are easily digested by bacteria. That, in addition to low lignin content in agricultural and turf litter, is why bacteria dominate this soil.

Click the movie below to watch Dr. Bob’s webinar entitled Digging into the soil food web. 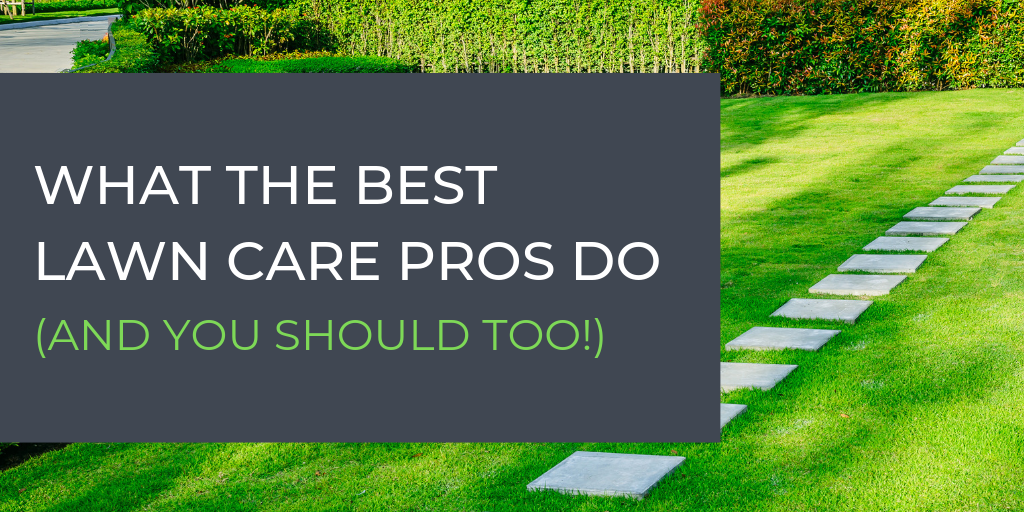 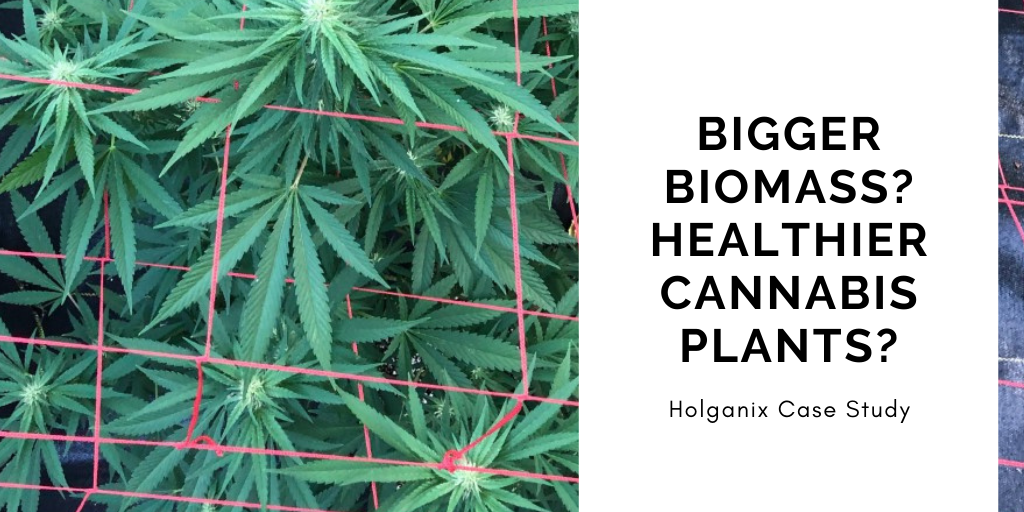