Mark Runk puts that "BLEEP" on everything!

“Do you see this turf?” asked Mark Runk. The turf he pointed to was the front lawn of Ewing Irrigation branch number 13 in San Diego, California. The turf was thick and green despite the lack of an irrigation system in place. “It looked awful and yellow before Holganix Bio 800+. Then two weeks after the first application, the color change was huge.” 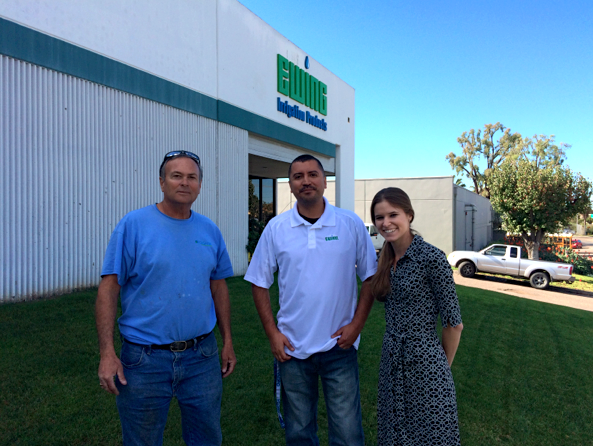 Mark Runk had been hired by Holganix to apply the product to the lawns of several Ewing stores. It was Holganix’s way to show Ewing employees just what Holganix products are capable of. After all, Ewing and the lawn care community it serves have seen plenty of snake oil products in the past and Holganix was insistent on proving themselves differently.

Runk certainly knows his way around the turf industry. His grandfather was a landscape contractor in the 1950’s and Runk would tag along on jobs as a child. In the 1970’s Runk had built his own lawn care company and had been using lots of synthetics. However, “chemical fertilizer just stopped responding after a while,” says Runk. “So, I started doing some research.” Runk discovered that turf and plant health originate from the health of the soil. “I switched to organics and compost teas. Everyone looked at me like I was a tree hugger or crazy,” admits Runk. 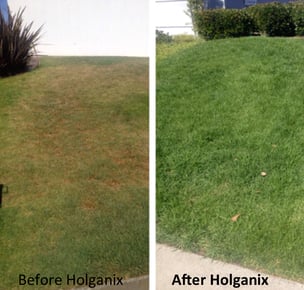 Runk has been brewing his own teas for several years but loves that Holganix Bio 800+ combines in one jug all of the ingredients (plus some) that he would typically use. Runk still likes to experiment using Holganix Bio 800+ in conjunction with some of his other favorite organic options like Eden’s BioChar.

One of Runk’s favorite success stories has been using Holganix Bloom (A Holganix Bio 800+ product) with pansies ad snapdragons. “I soaked each root ball before planting. Overall, the flowers have stayed fuller and healthier longer.”

Overall, Runk has been excited with the results he’s seen with Holganix Bio 800+. “I use Holganix Bio 800+ on everything!” says Runk. “And I’m excited to see how the plants continue to improve with additional applications.” 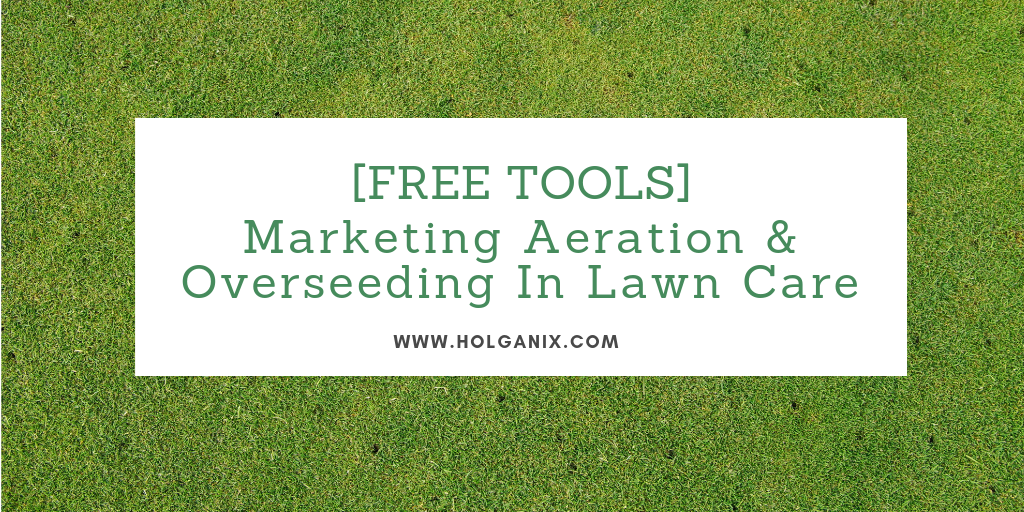 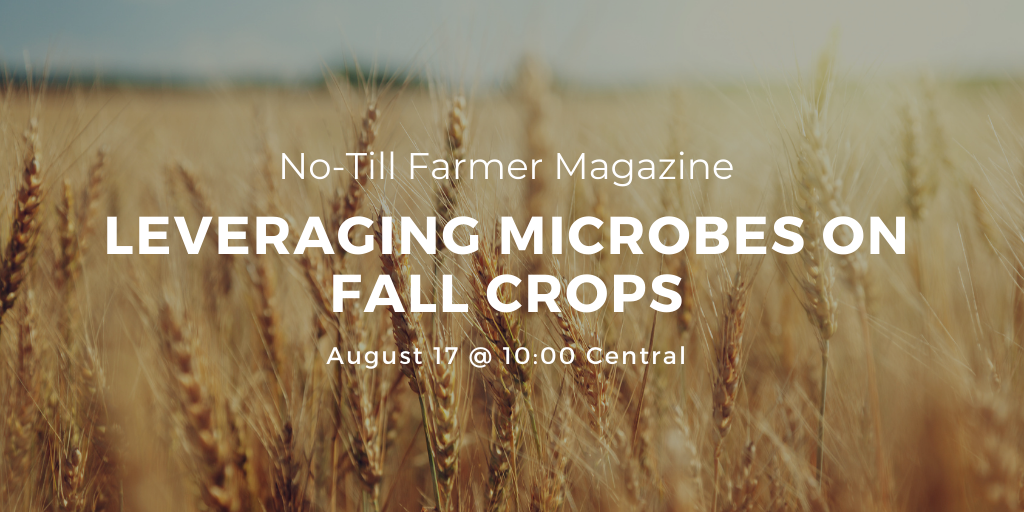