Mycorrhizae gather nutrients and moisture for the roots in return for sugars excreted by the plant. There are 20 species of mycorrhizae in Holganix Bio 800+.

While Luis Pasteur was discovering the process of vaccination, his colleague and friend Martinus Beijerinck was undergoing another microorganism breakthrough. In 1888, he discovered rhizobia, bacteria that infect the roots of legumes, such as soy beans, alfalfa and clover, forming nodules.

Known as the “Fertilizer Factories” in plants, these nodules are responsible for converting atmospheric nitrogen (a gas) into a plant useable form, ammonium (NH4+). Rhizobia were the first discovered nitrogen-fixing bacteria, improving soil fertility.

Trichoderma are fungi that enhance root and plant growth and aid in plant disease resistance. Trichoderma will take over a root zone, outcompeting pathogens for space to form on the plant and for nutrients. They also “coil around the hyphae of pathogenic fungi and then produce enzymes to dissolve the pathogen’s cell walls” (JH Biotec).

In a non-biological use the fungi are utilized by jean manufacturers to create a stone washed look (University of Wisconsin). Trichoderma hazarium is a component of Holganix Bio 800+.

Cyanobacteria are thought to be a major player in creating the conditions in the Earth’s early atmosphere that directed the evolution of photosynthesis. They are also the first known organisms to fix nitrogen and produce sugars using photosynthesis.

Lactobacillus is a genus of bacteria commonly found in soil and the guts of animals. In the soil, these organisms promote the decomposition of organic matter. In addition to organic matter decay, they suppress disease and perform growth regulatory effects on fungi, yeast and other bacteria.

There are 26 species of Lactobacillus in Holganix Bio 800+. It’s also interesting to note that Lactobacillus is used in yogurt as probiotics for human consumption. 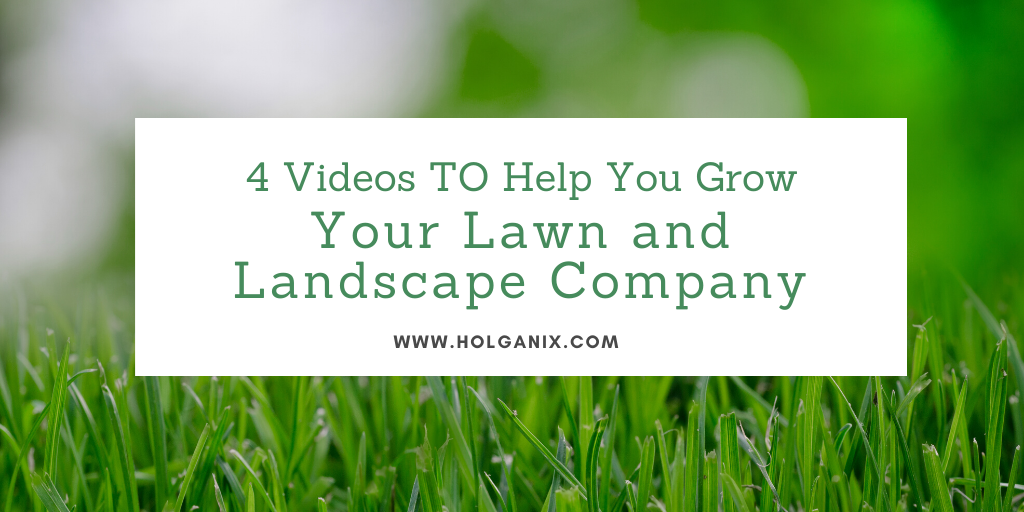 4 Videos To help You Grow your Lawn and Landscape Company
March 6, 2020 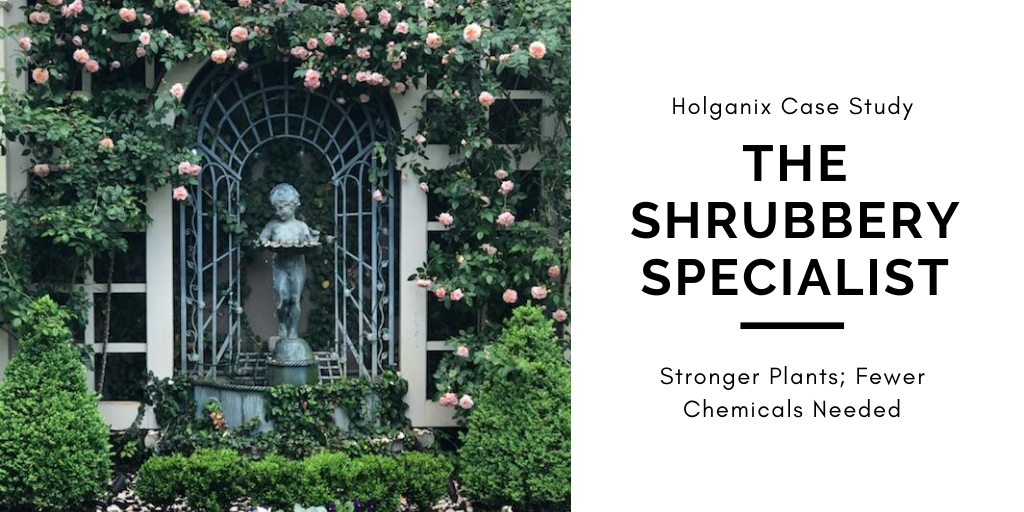 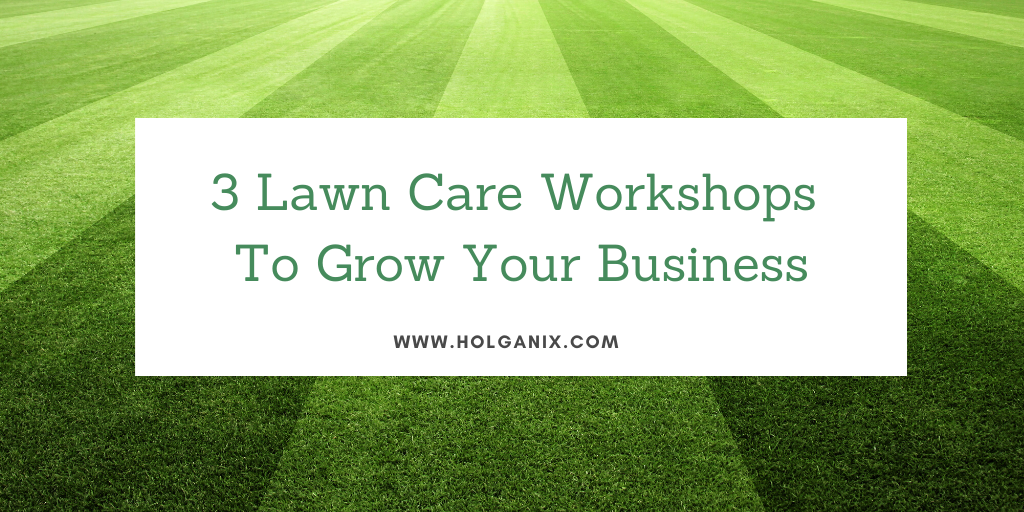 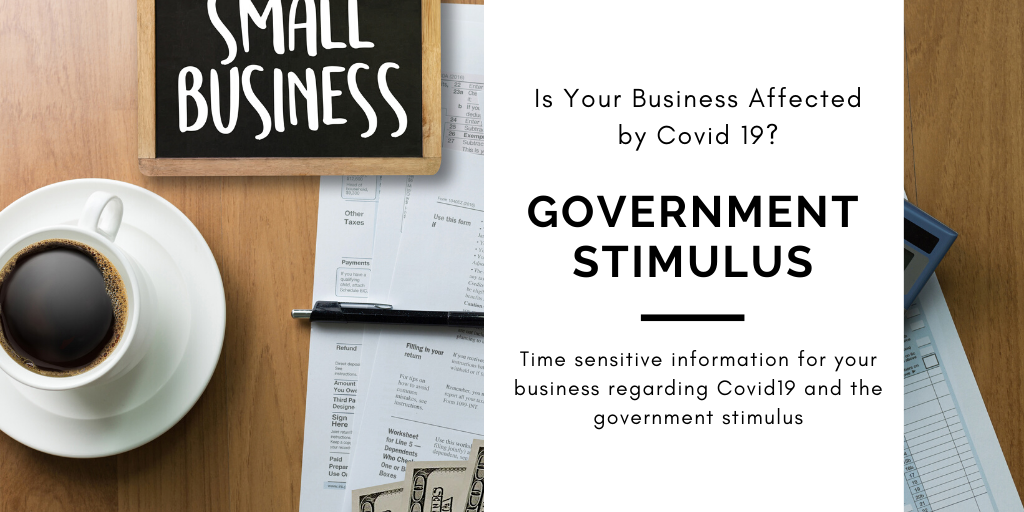 Has Your Business Been Affected by Covid-19? Information Regarding the Stimulus 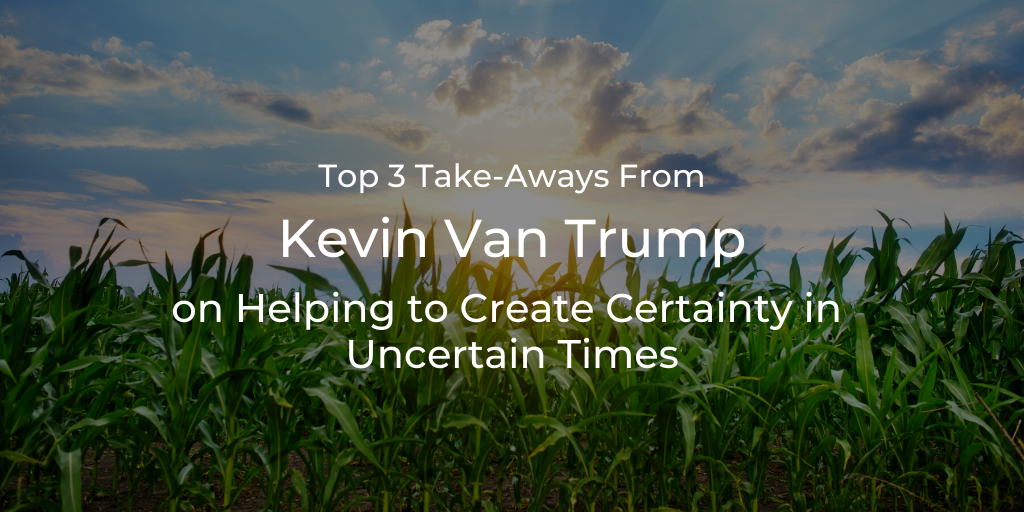 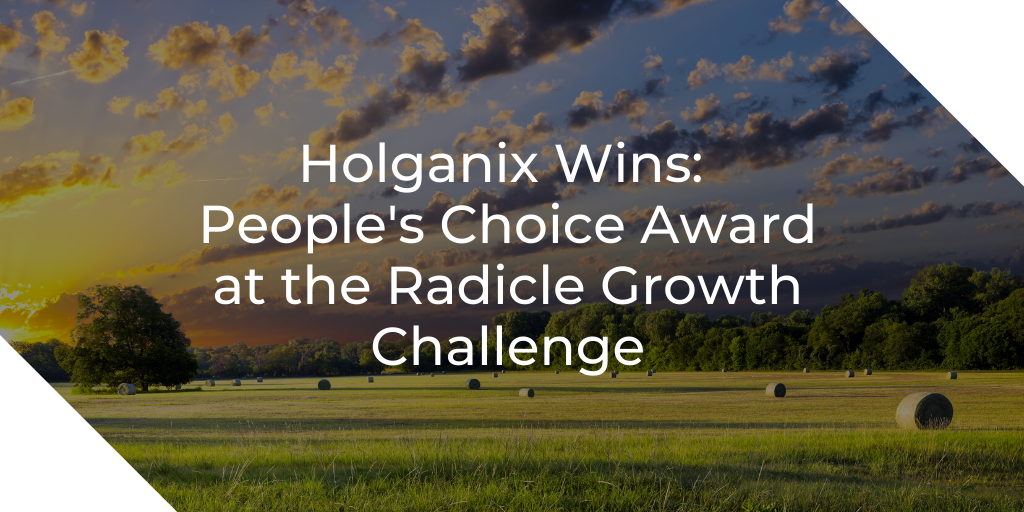 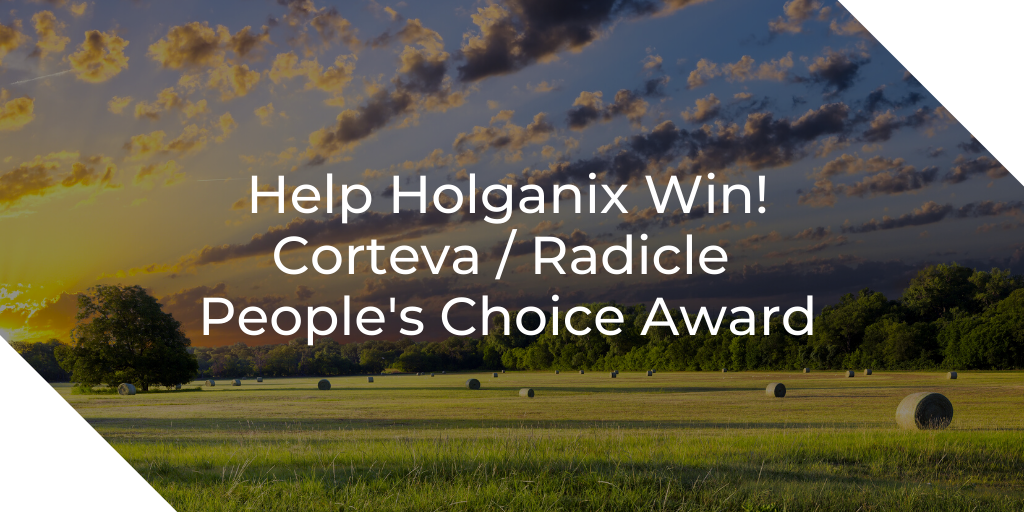 4 Videos To help You Grow your Lawn and Landscape Company