According to superintendent, Matthew Boyd, “Orchid Island is an atypical environment.” It’s in a microclimate all of it’s own, with sandy soils and an ever present sea wind that keeps the soil dry. It makes nurturing the course a challenge but one Boyd takes pleasure in.

“Holganix helps build up my soil chemistry,” explains Boyd, something that’s crucial for a course like Orchid Island. Over all, Holganix helped Boyd improve rooting, CEC levels and carbon to nitrogen ratio.

The first thing Boyd noticed after starting Holganix in 2014 was “deeper, denser rooting on greens.”

Initially, he also saw improved playability due to increased consistency on his greens, and less disease than years past (although he admits that it’s hard to quantify reductions in disease due to variability in past years).

Perhaps the easiest way to sum up Boyd’s superintendent style is data enthusiastic. He constantly monitors the course’s progress and has teamed up with an agronomist to better research and customize his agronomic program.

When it comes to Holganix, the thing that blew Boyd away were his soil analysis results which were taken one year after incorporating the Holganix program along with other various organic profile amendments. Included in the data summary were huge improvements to Cation Exchange Capacity (CEC) along with the soil organic carbon to nitrogen ratio.

“We had steady improvements in soil health both before and after Holganix, especially with our CEC,” says Boyd.

What does CEC mean? Think of it this way, the soil acts as a pantry/storehouse for all plant nutrients required by the plant. The soil’s ability to hold, maintain and release essential nutrients is Cation Exchange Capacity. So, the greater the CEC, the more nutrients the soil can store and the happier the plant.

Also revealed in the soil test was a noticeable difference in organic matter. Overall, organic humus has increased from .42 to 2.8% – something that is crucial to the health of sand-based soils. Why is humus crucial to sandy soils? It increases the soils capacity to hold and store essential plant nutrients, decreases the potential for leaching, assists in the remediation of excess sodium and bicarbonate and provides a sustainable food source for both plants and beneficial soil biology. Yet, thatch has decreased. “That’s because the biology within Holganix was converting all of the old growth found in the organic matter into nutrients that are available to the plant,” explains Boyd.

Overall, Boyd is excited by the progress he’s seen with Holganix at Orchid Island. “Soil microbiology is going to be a hot topic in the next ten years and Holganix is right in the middle of it,” says Boyd. 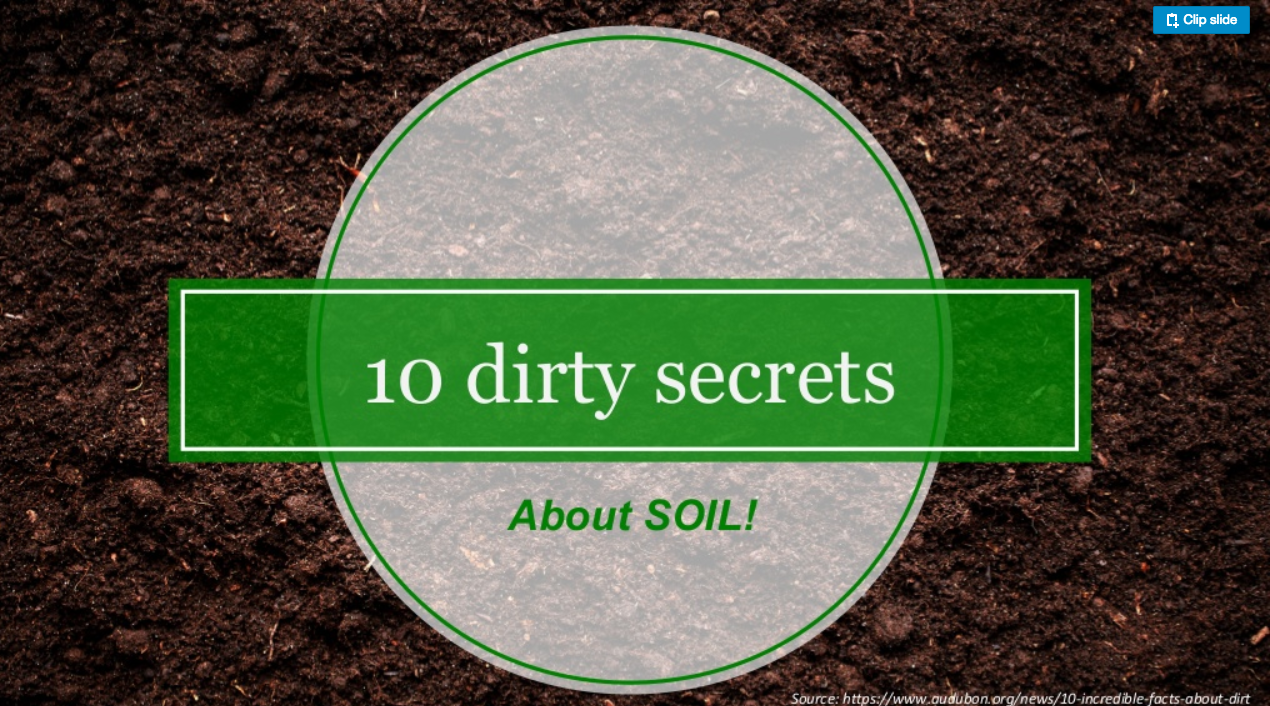 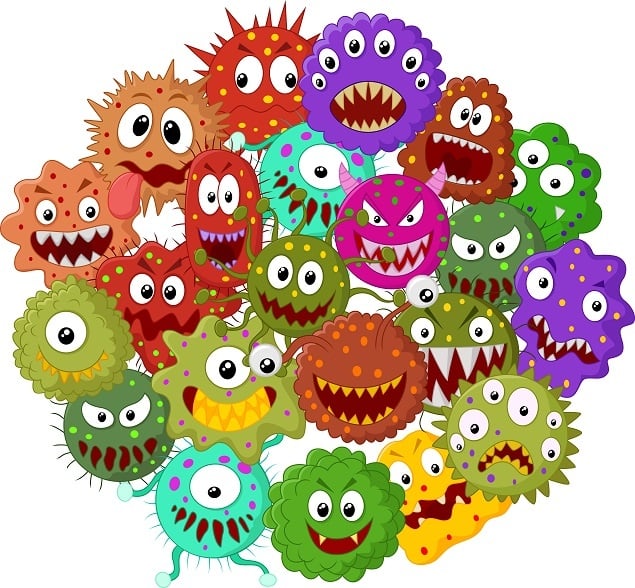 We all know that our brains make up 3lbs of our body weight... But did you know our body ALSO contains 3lbs of Microbes?
December 10, 2015 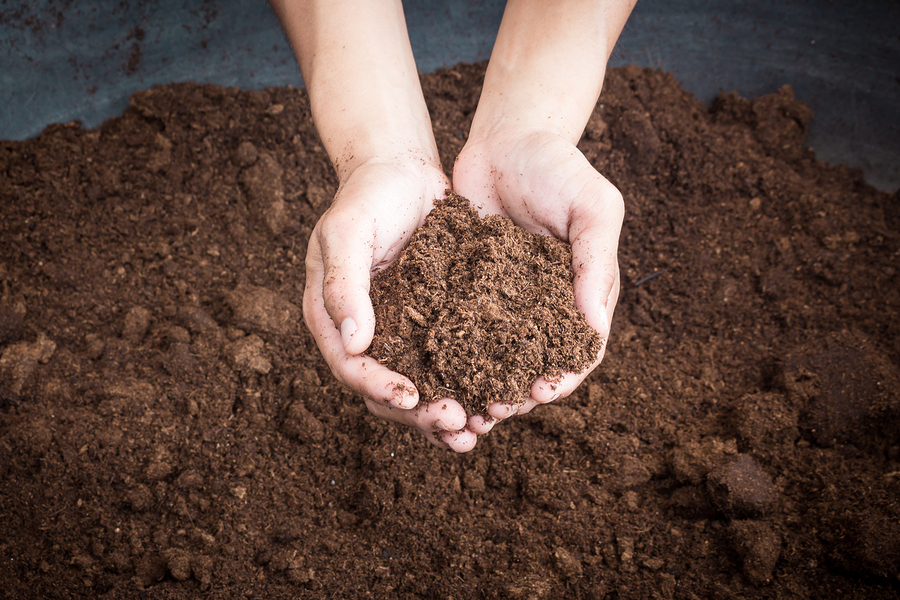