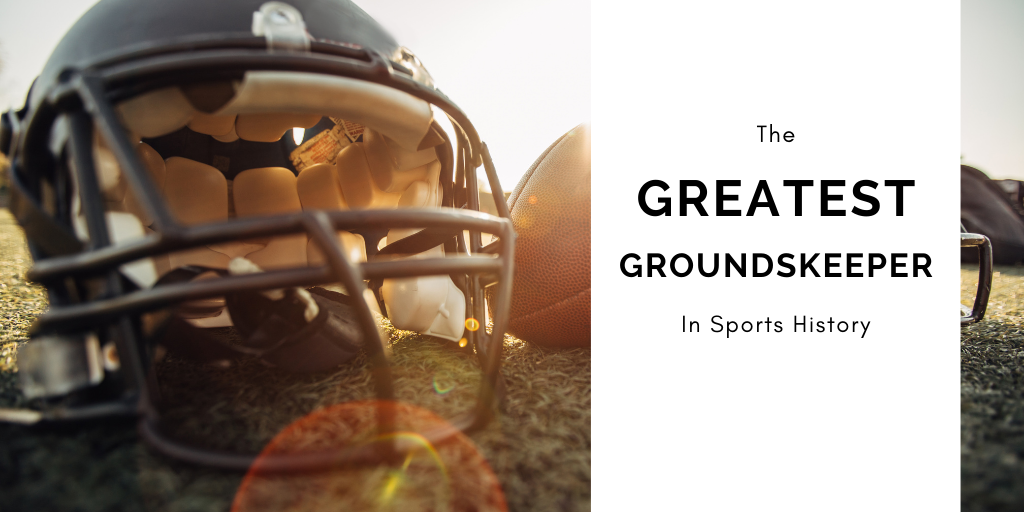 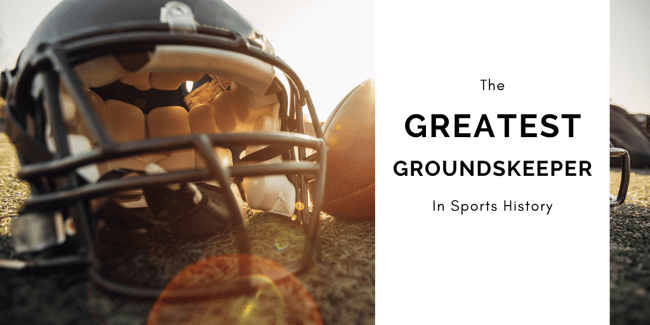 At 90 years old, George Tacoma has prepared the field for every Super Bowl ever played. George has undergone a litany of groundskeeping adventures, from preparing a flooded field in the 1972 NFC Championship game in San Francisco, to stealing sod from a university to restore Tampa’s field in the 1991 Super Bowl Game, to even managing the grounds crews during the 1984 and 1996 Olympic Games.

What does it take to be the groundskeeper for every Super Bowl game ever played? According to George, a self-described "nitty-gritty dirt man”, it means “doing the job and then some”.

Watch the 12-minute video below for the NFL’s exposé on The Greatest Groundskeeper in Sports History to learn more about George Tacoma’s legendary story.

If you are reading this blog via email, click here to view the video.

Originally, George fell into groundskeeping by working the field at a minor league baseball team, the Pennsylvania Wilks-Barre Barons. According to George, he was driven to take the job to help support his family. Eventually, he was promoted to head groundskeeper.

Later, after serving in the military during the Korean War, George was offered two groundskeeper positions for minor league teams in Kansas City and Denver. According to legend, he chose the Kansas City job because it was in worse shape than Denver.

“When I die, I want the NFL Logo over my heart,” says George Tacoma. 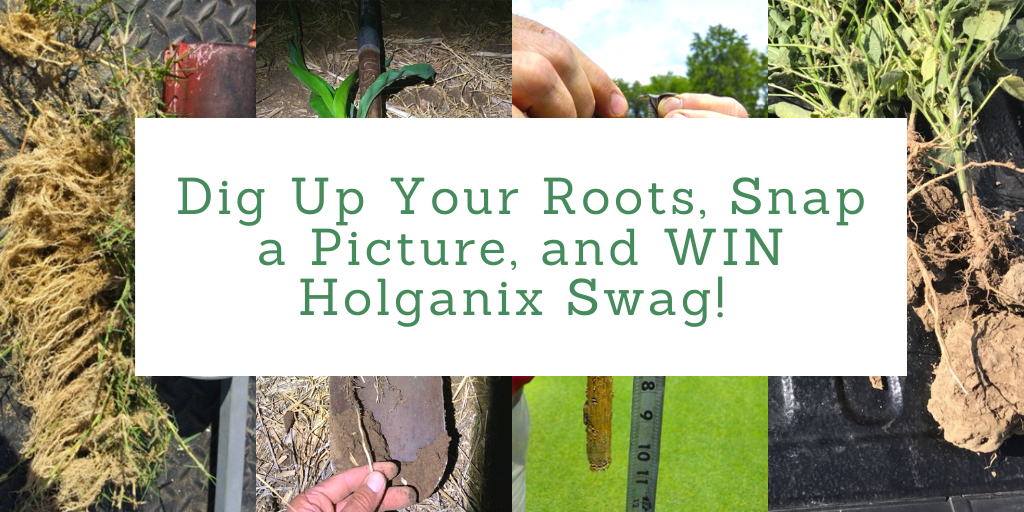 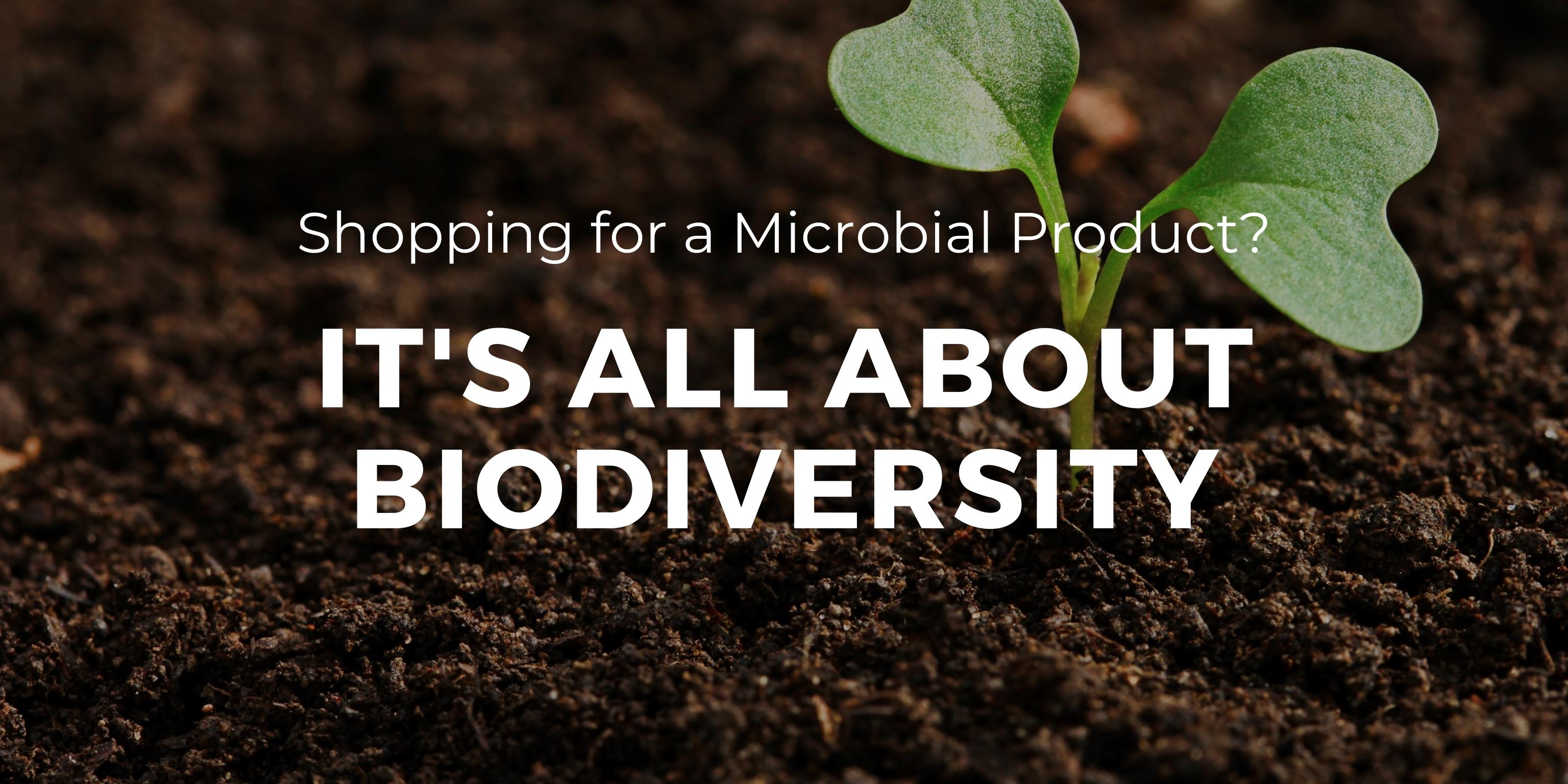 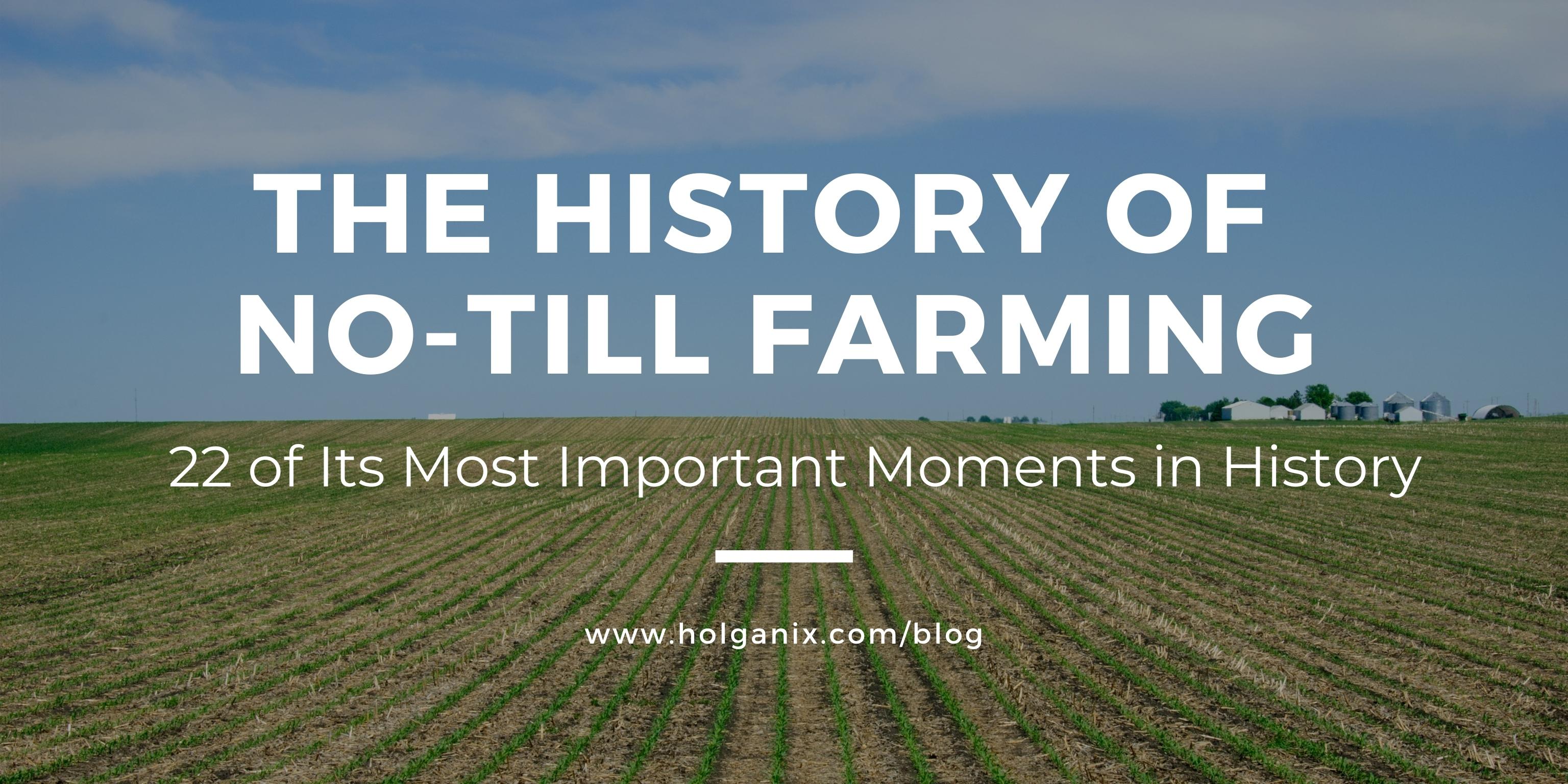 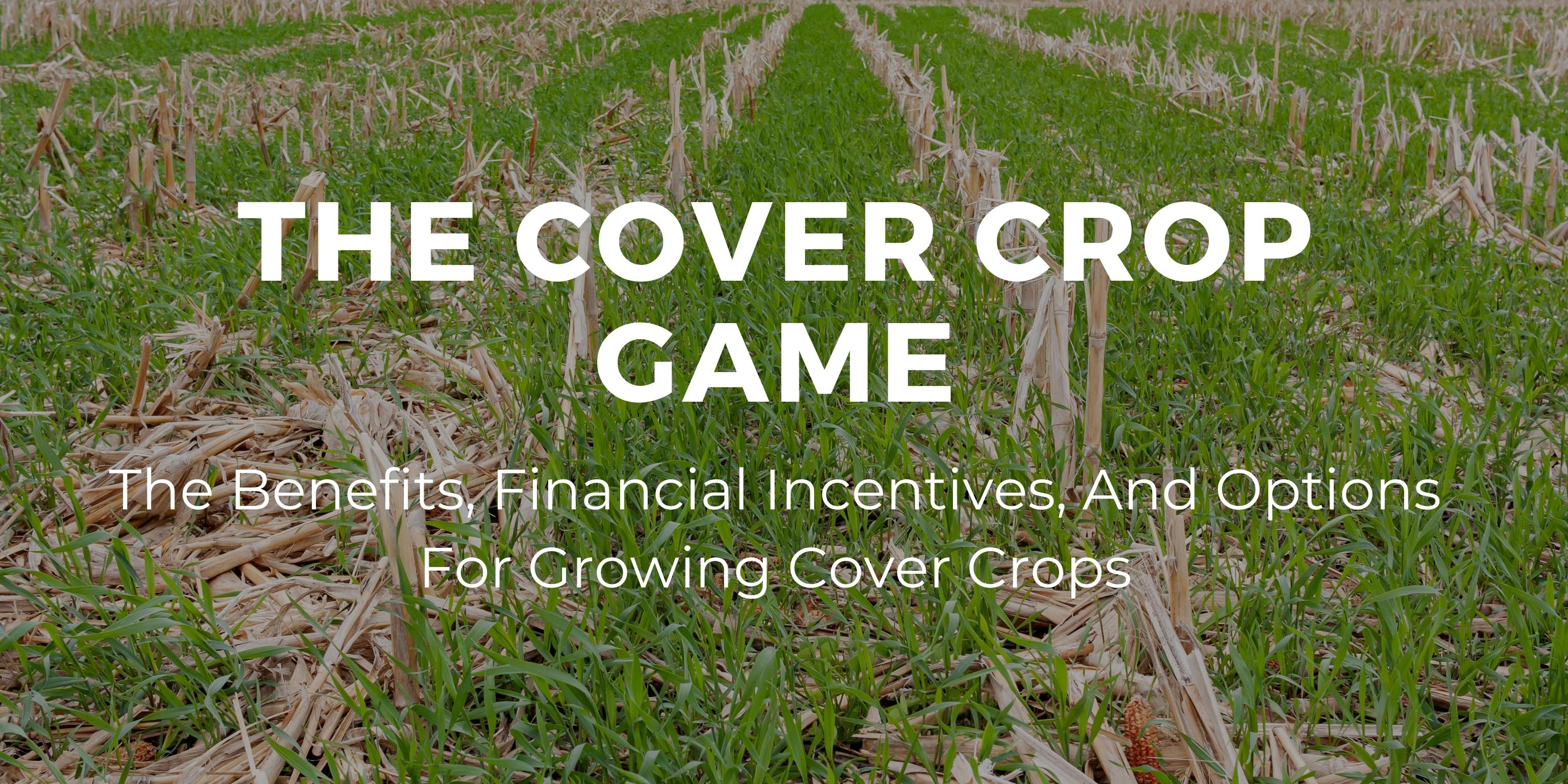 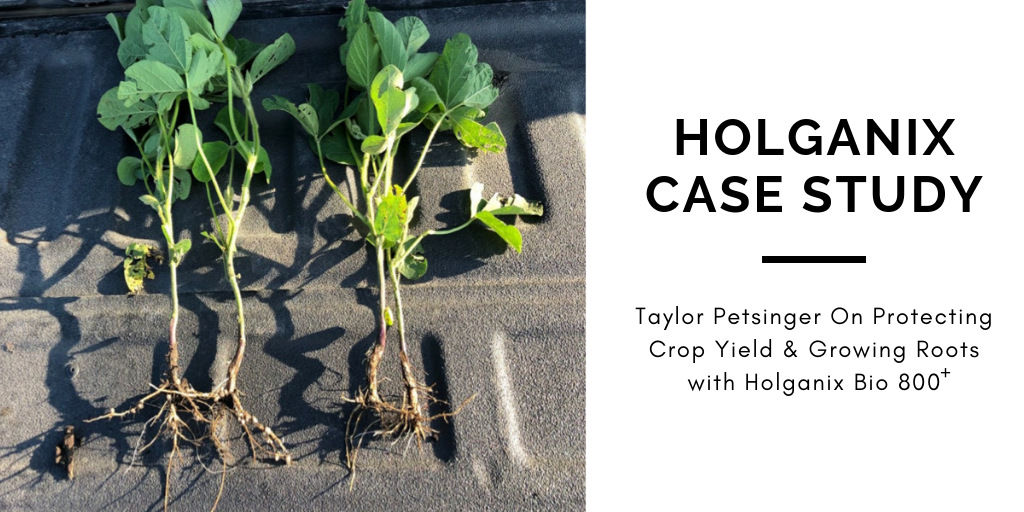