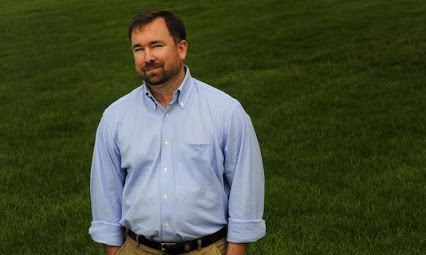 From 0 to 500 customers, how did Brandon grow his company?

By year-end of 2013, Nathan Brandon called it quits and asked his then business partner to purchase his stake in their full service lawn care company. In 2014, Brandon began the next chapter in his turf career and started his new lawn care company: Pure Green. He invested the money earned from selling his stake in his previous company into his sales and marketing budget and also in capital expenditures. By December of 2014, Brandon had 488 customers in his books! And in 2015, he plans to grow by 500 new customers.

When he started Pure Green, Brandon knew he wanted to do things differently than at his previous company. While previously in the full service business, “with Pure Green, I just wanted to focus on fertility,” says Brandon. “I also really wanted to embrace a greener solution to lawn care.” For Brandon that didn’t just mean incorporating Holganix, it also meant using the Gregson Clark ECO 505 sprayer units and even going paperless. “Over the last decade or so, I’ve really noticed that more and more of my customers are moving towards requesting organic services.”

The first thing Brandon did to reel in sales was to offer a killer pre-pay letter to his list of potential customers. He looked at his competitors and decided to go big or go home. He offered a 20% pre-pay discount to any customer willing to sign up for the year by a certain time, which was something no other lawn care company was doing. “I was willing to offer such a huge discount because obtaining new customers fast was a huge priority for me,” says Brandon. He was then able to use portions of the cash generated from pre-pays to help fund additional marketing and sales expenses to further grow his company. Today, 80-85% of his business is either pre-pay or auto-pay, with pre-pay capturing 60%.

But life wasn’t all roses at Pure Green. Brandon ran into plenty of start up hurdles. For example, funding was an issue. “Even though I had 15 years in the industry, no one wanted to give me an operating line without any revenue to stand by it,” explains Brandon.

Another big challenge he faced was weather. “Spring was late and sales were slow because of it,” says Brandon. “It was discouraging.”

Ultimately, Brandon attributes some of his fast growth to his focus on… focus! “I picked my top things in sales and marketing to focus and stuck with them. I avoided chasing the ‘shiny things.’” For example, Brandon is a huge believer in direct mail. In order to do direct mail right, Brandon hit customers on the head with the same or similar direct mail pieces nine times throughout the year. “It’s all about getting the marketing wheel moving,” explains Brandon, referring to something he’s learned from a marketing webinar presented by Nicole Wise, Holganix’s Head of Marketing.

And the end of the day, “I’m really proud of the fact that I’m self-funded,” says Brandon. And with 488 new customers on the books, and a bright 2015 ahead of him it’s no wonder he’s so excited about Pure Green. Stay tuned for part two of Brandon’s case study to be released next week where we’ll explore some of the marketing tactics he used to grow his business. 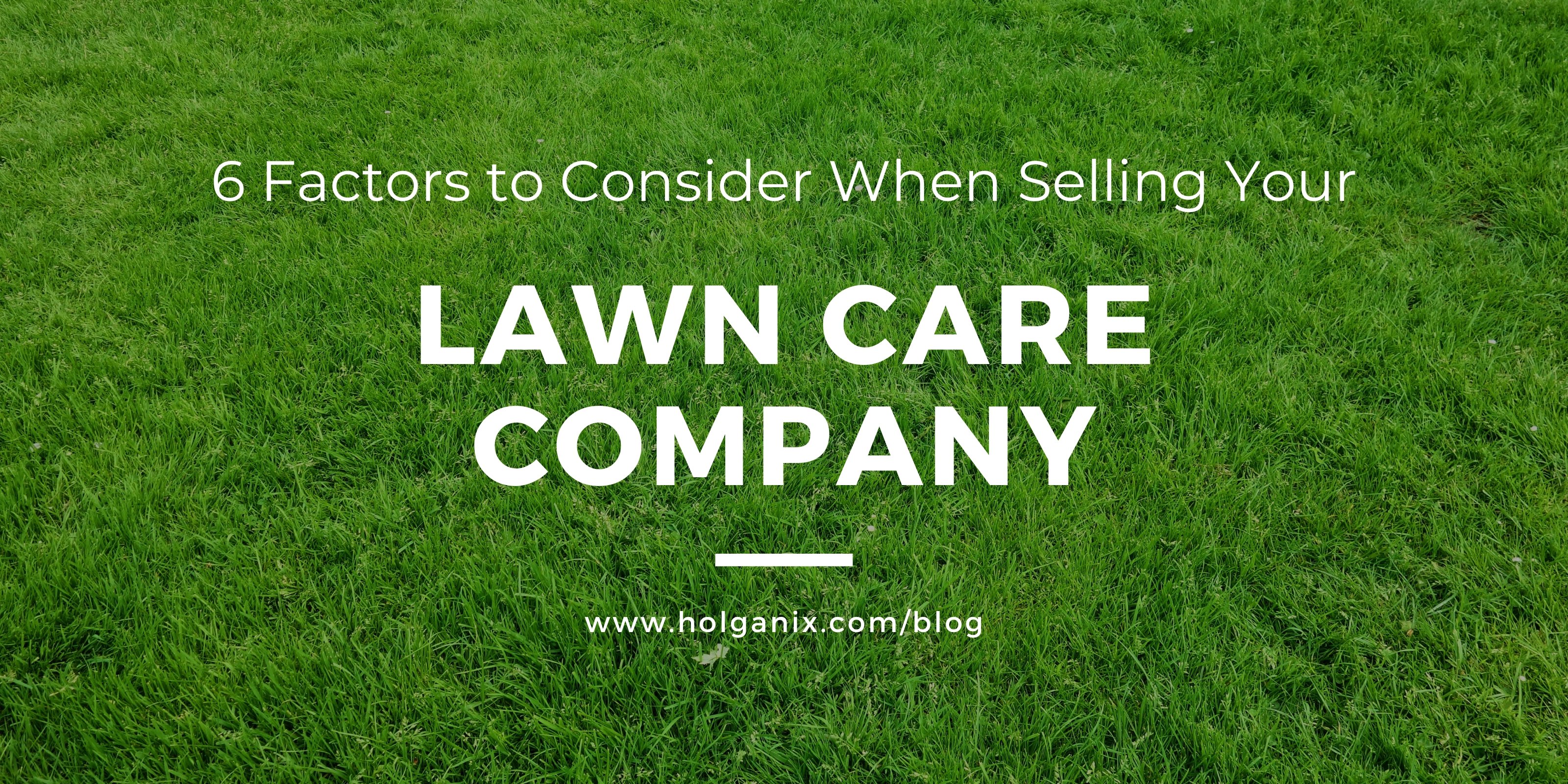 6 Factors To Consider When Selling Your Lawn Care Company
January 19, 2023 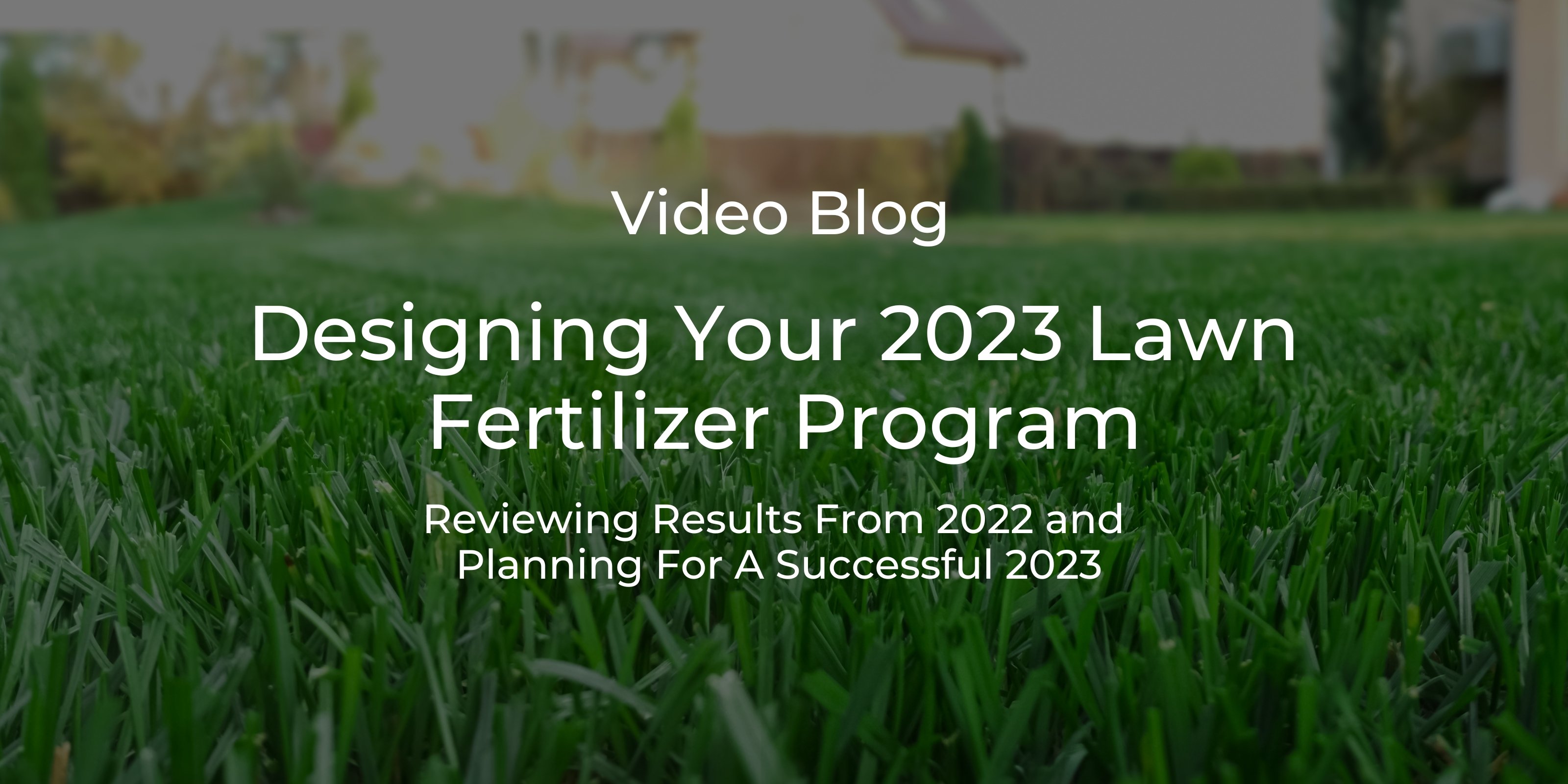 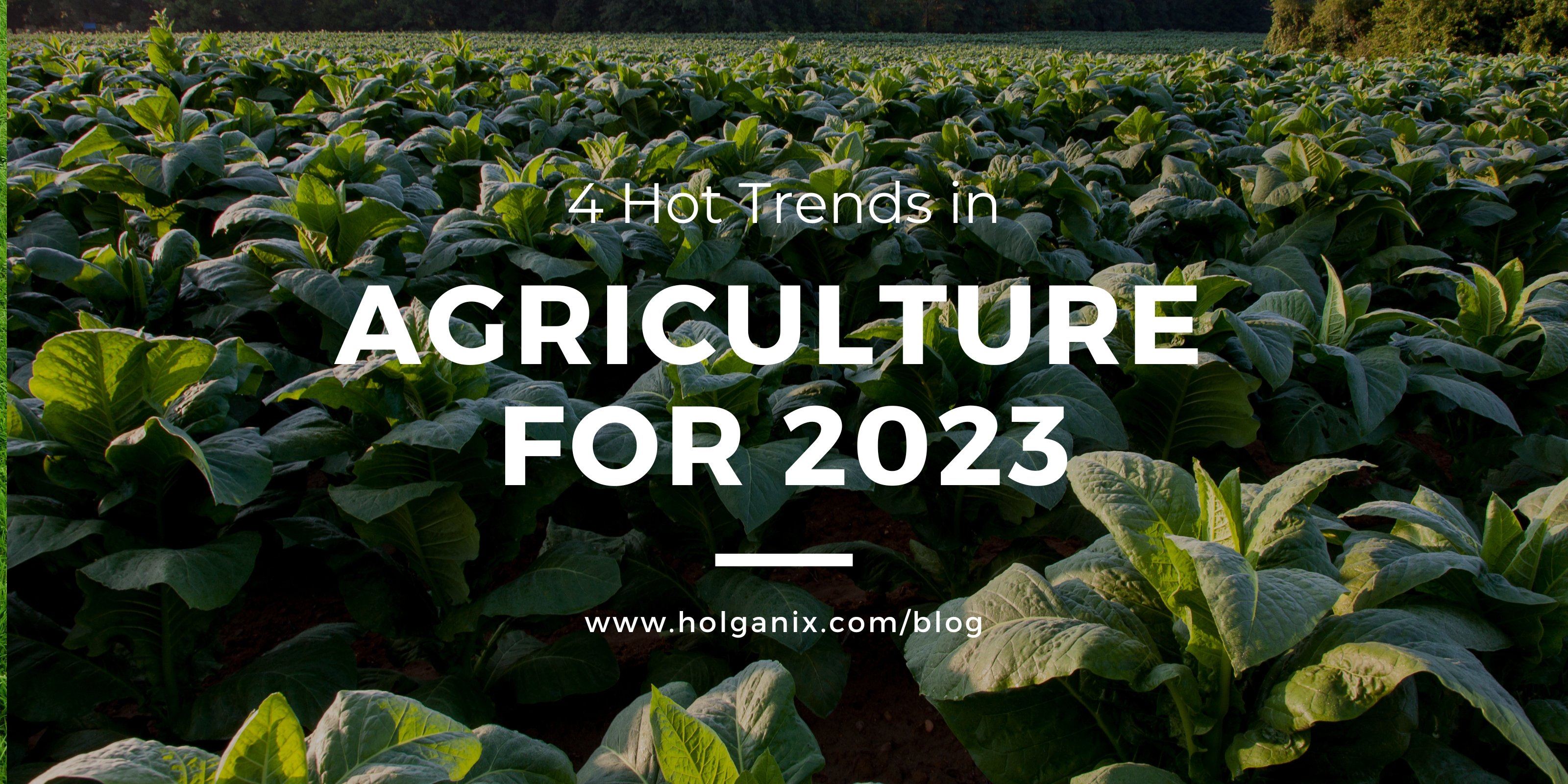 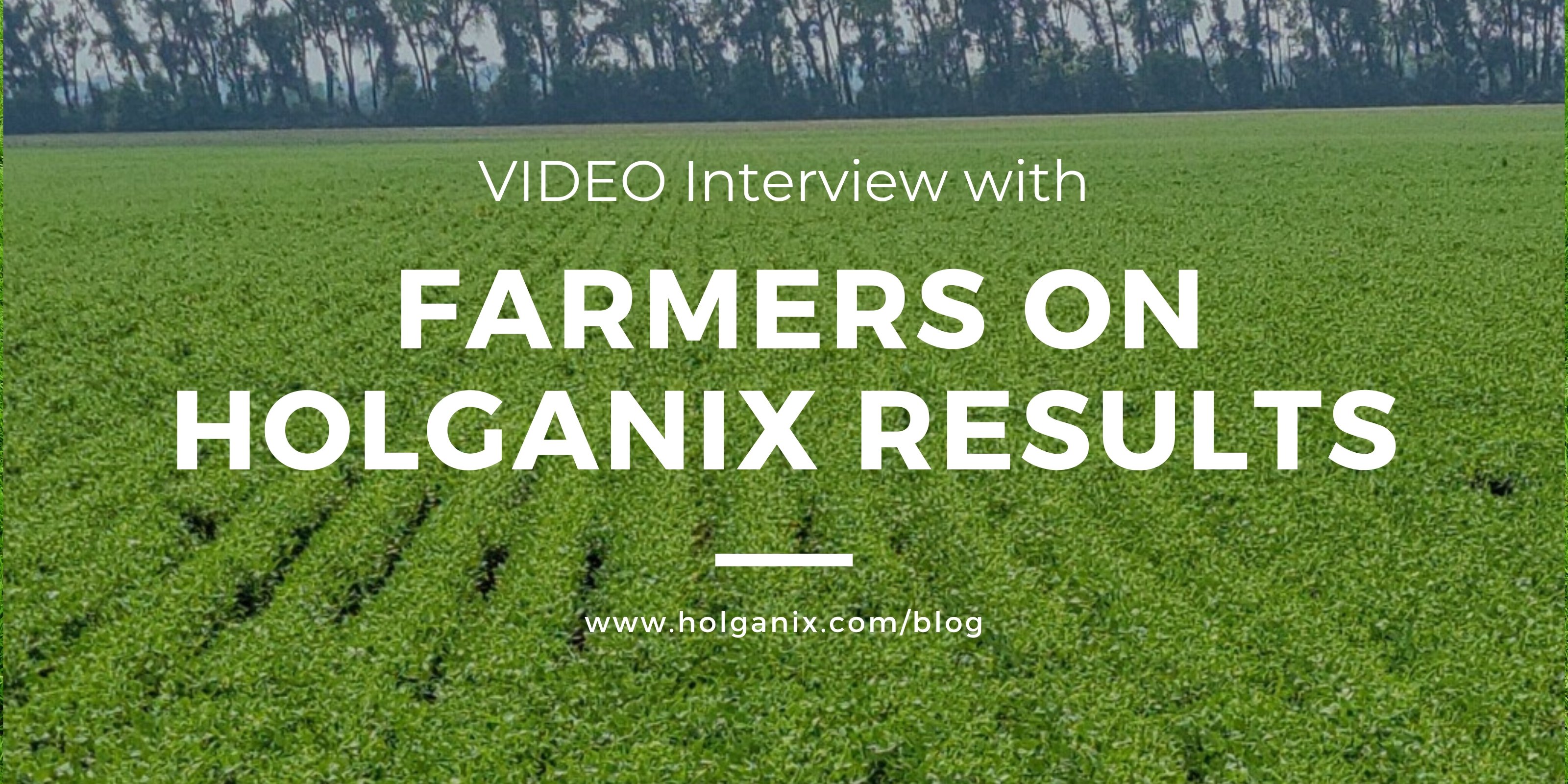 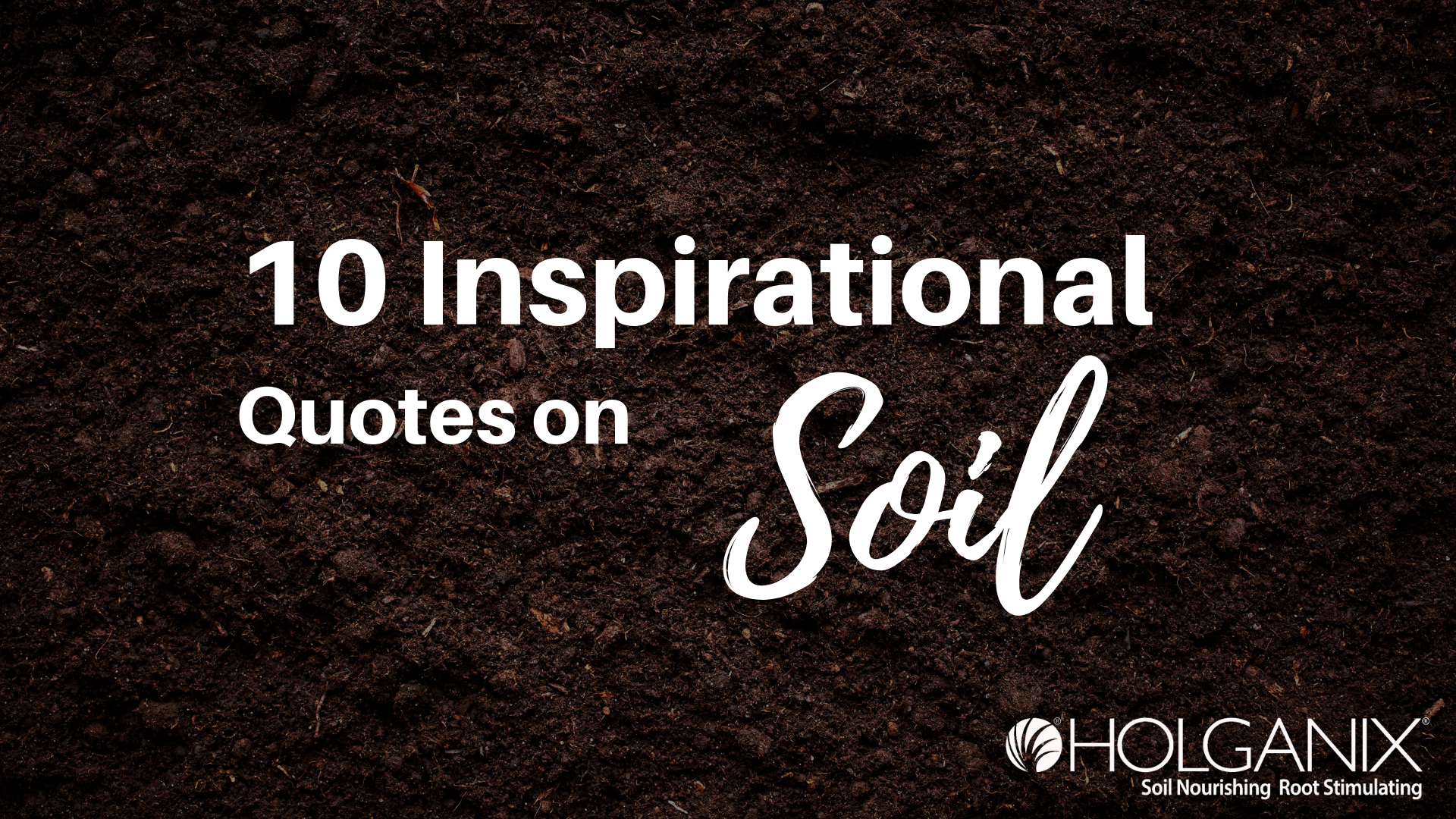